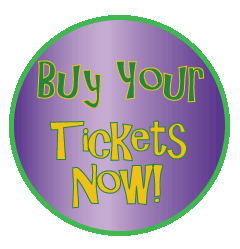 You do NOT want to miss the first great party of the year! 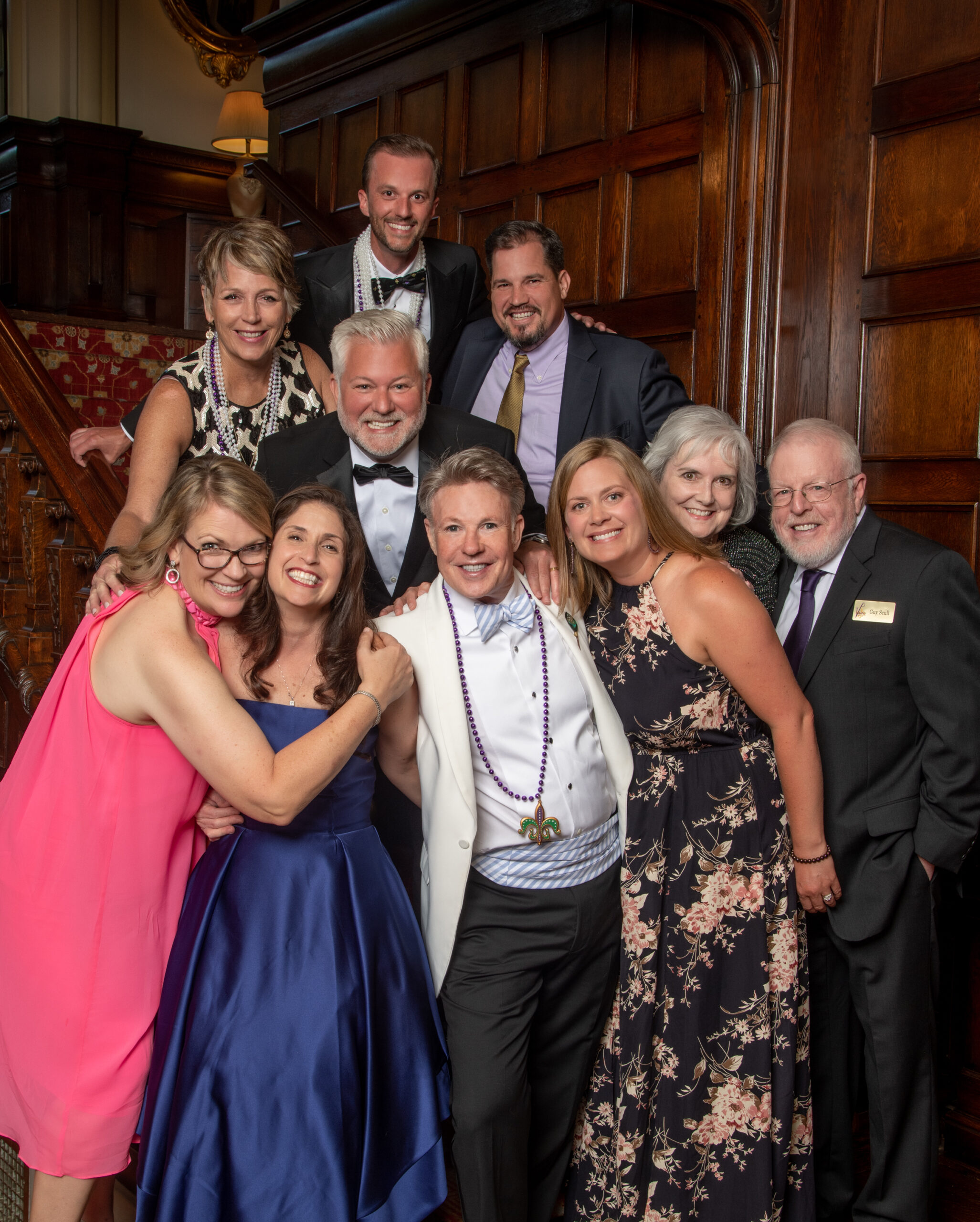 In the decades that followed, New Orleans and other French settlements began marking the holiday with street parties, masked balls and lavish dinners. When the Spanish took control of New Orleans, however, they abolished these rowdy rituals, and the bans remained in force until Louisiana became a U.S. state in 1812. 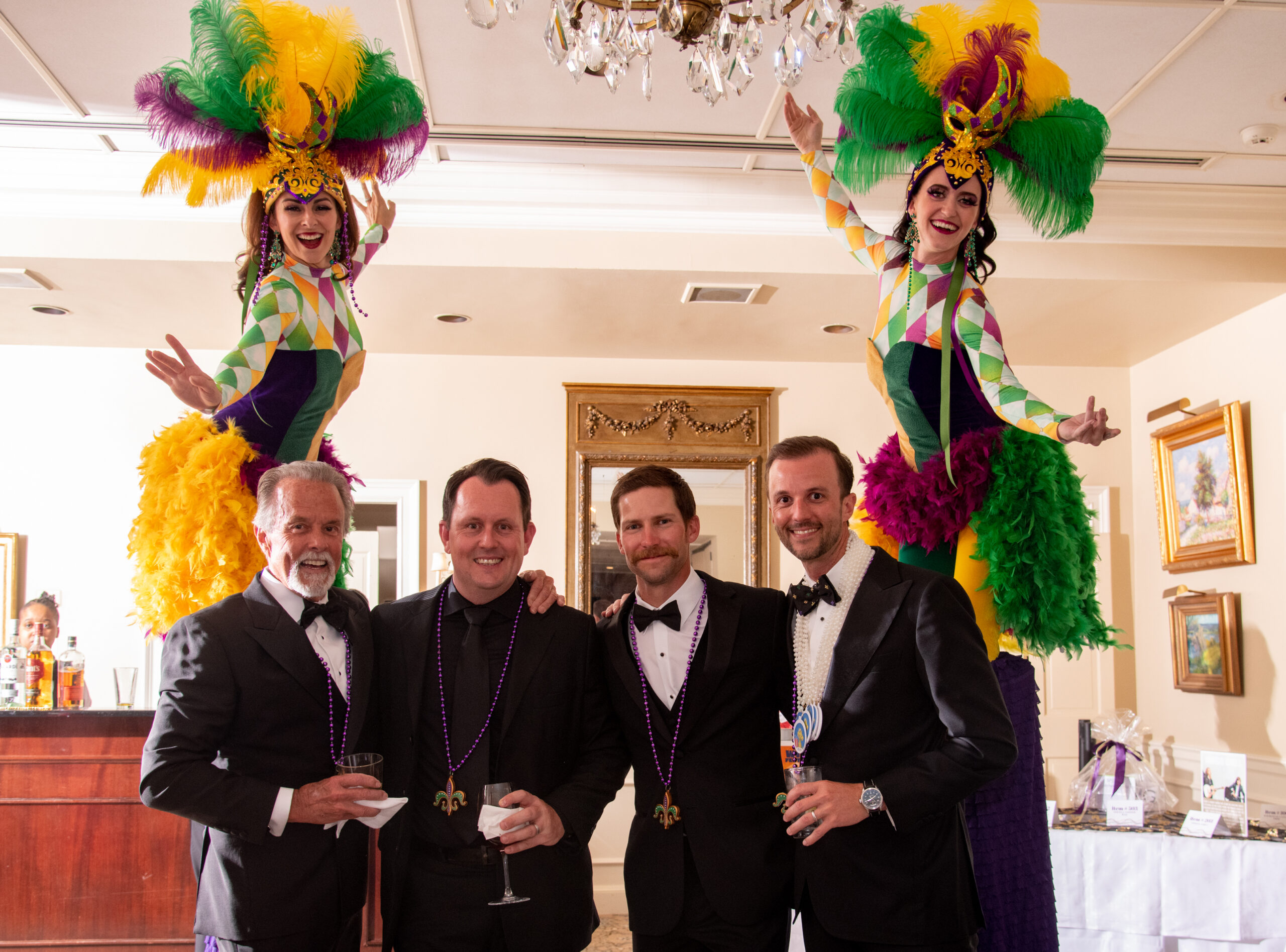 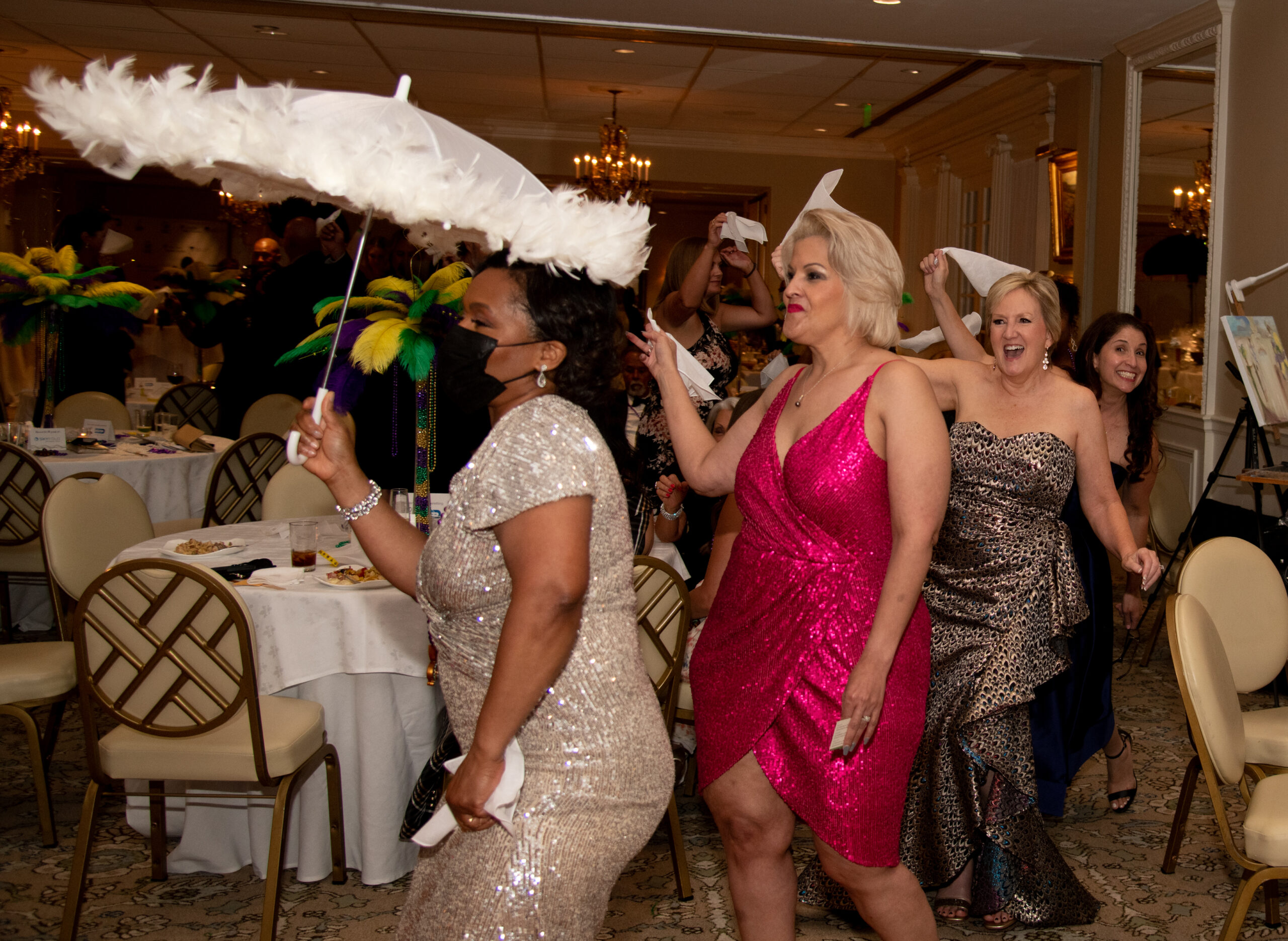 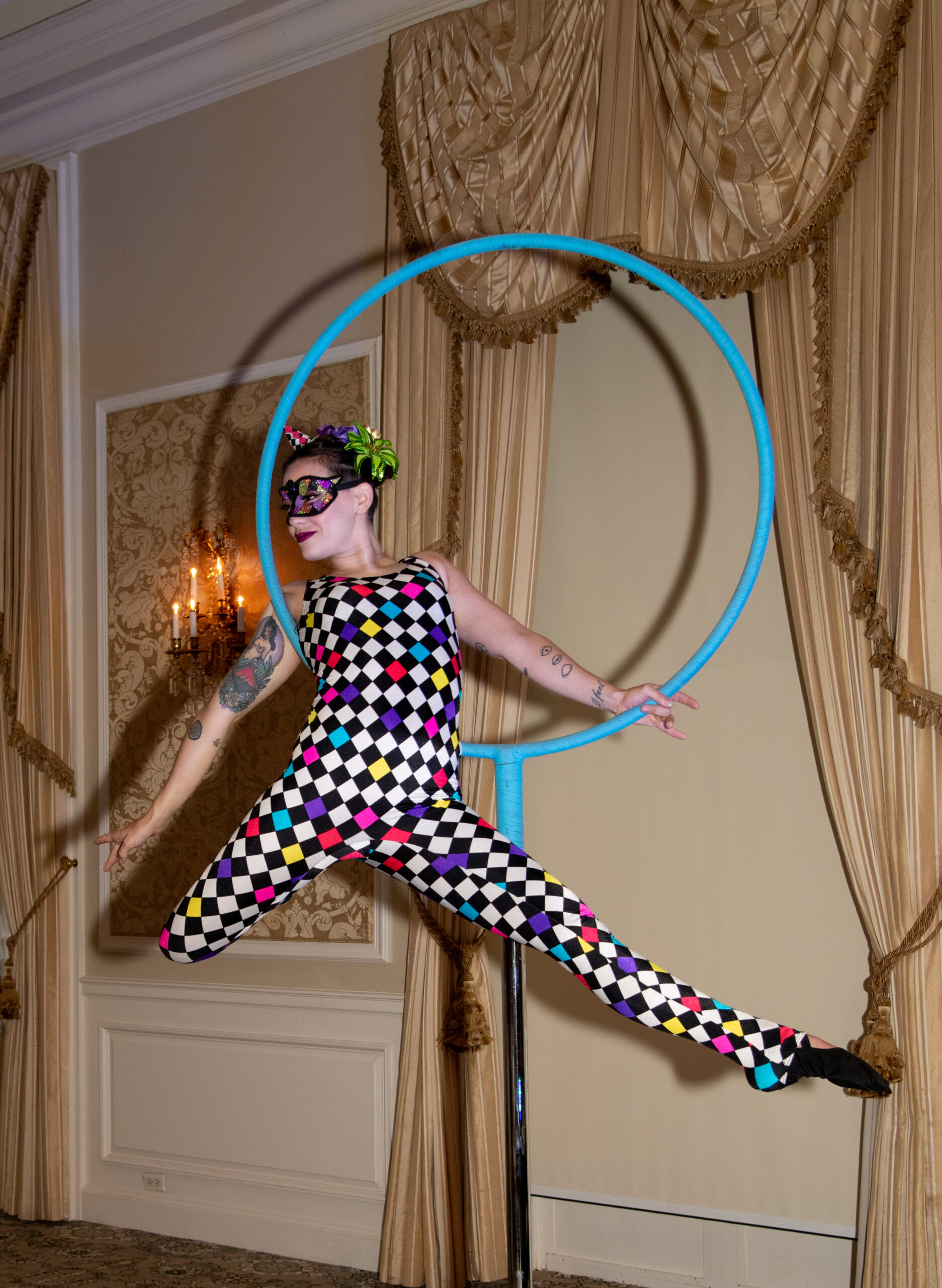 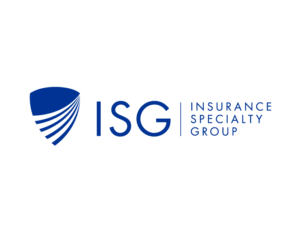 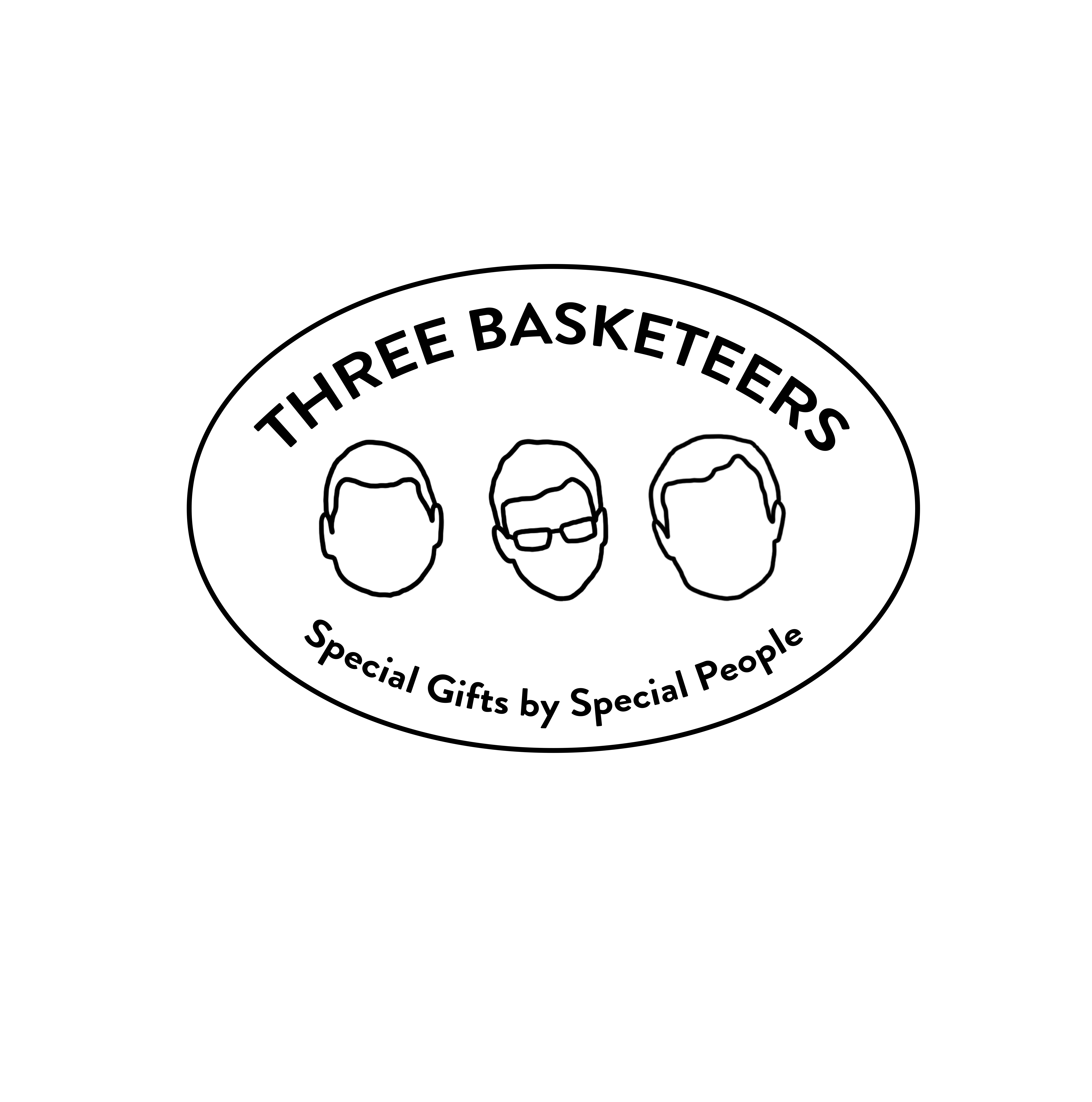